Best tools to build your next JAMstack site

If you are a developer, then definitely, “JAMstack” is not a new word. You have heard or might be used this technology stack several times. For others or beginners, let’s have a look at the concept of JAMstack Web Development. 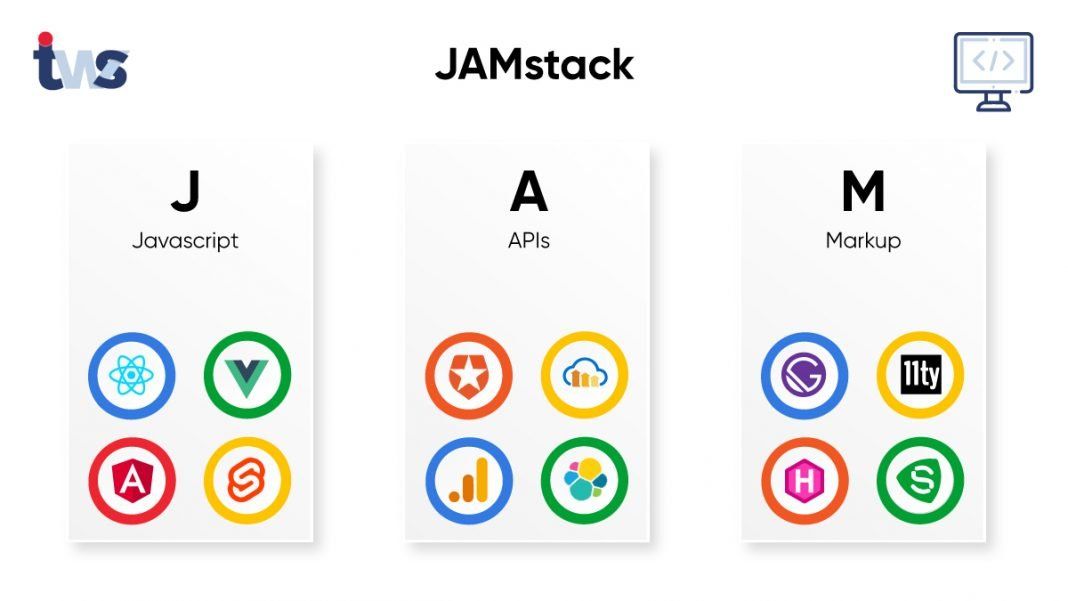